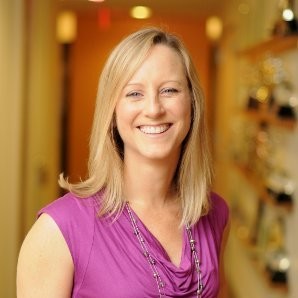 Kraninger would replace Mick Mulvaney, who has simultaneously served as director of the Office of Management and Budget and the BCFP’s acting chief since November 2017. The Senate must first confirm Kraninger before she can assume the director’s role at BCFP.

Ms. Kraninger currently serves as associate director for General Government at the Office of Management and Budget where she oversees $250 billion in budgetary resources for seven cabinet departments and 30 other federal agencies, including the Department of the Treasury, Department of Housing and Urban Development, and the BCFP.

Kraninger previously worked at the Department of Homeland Security and on Capitol Hill from 2011 to 2017 as a staff person for the Appropriations Committees in both the Senate and the House of Representatives.