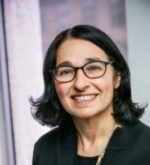 The Federal Housing Administration should release more loan-level data so that researchers can better understand the risk factors that lead to losses in the Home Equity Conversion Mortgage (HECM) program. That’s according to a recent blog – Four trends to watch at the Federal Housing Administration in 2019 – published by Urban Institute researchers Laurie Goodman and Edward Golding.

HECM policy changes implemented in 2013 and 2015 have had a positive impact in reducing insurance claims the researchers noted, but FHA predicts it will still lose $14 billion on the HECM program in 2019. 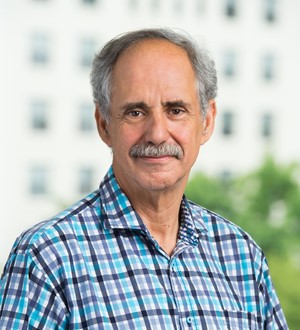 Goodman, who serves as vice president of housing policy at the Urban Development, and Golding, who serves as a nonresident fellow and was FHA Commissioner during the final months of the Obama Administration, downplayed recent actions taken by the FHA to reduce appraisal bias “given that seniors can tap only about half the equity in their house through the program.”

Therefore, “we would encourage the FHA to release more loan-level data on the reverse program so that researchers can better understand the drivers of risk in this program—one that appears to be hemorrhaging even in an environment with 7 percent home price appreciation.”