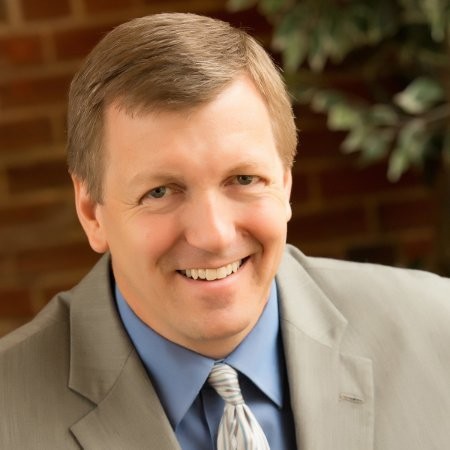 Bruce Simmons, CRMP, has originated reverse mortgages exclusively since 2003 and closed well over 700 loans. Simmons got his start at Wells Fargo but since September 2011, he has worked for a family-owned mortgage broker based in Denver, CO, American Liberty Mortgage, Inc. Weekly Report sat down with Simmons to discuss his approach to selling reverse mortgages, how it has evolved over time, and what his goals are for 2019.

Question: How has your sales approach evolved since you first began originating reverse mortgages in 2003?
I originally started with Wells Fargo and they wanted us to sell the bankers and MLO’s on the program because they would refer the customers to us, which is what happened. I would then try to educate the customers. I think I’ve always taken an educational approach to selling reverse mortgages. Now, I come at it from a point of view that I place myself out there as the go-to person. I am on the radio, which to some means that I am the expert. I also get referrals from a wider variety of sources, such as financial planners, bankers, other MLO’s and customer referrals, as well as from the radio. One of the big challenges is the qualifying of the people. I probably speak to three to six people every month who want a reverse mortgage but don’t have enough equity. I think also repositioning the product as a financial planning tool is very important. Sell it as a good financial planning tool that people should do. The costs make it a challenge for some people to swallow, but I’ve closed loans for very well off people with money in the bank and no mortgage. In short, it constantly evolves and staying up on education and articles helps.

Question: You’ve originated over 700 reverse mortgages. What makes you so successful?
I’ve been persistent over the years. As I’ve gained experience, I’ve asked customers for testimonials. I’ve also had the same phone number since 1999, even before I started doing reverse mortgages. I’ve been guilty of taking it easy when times were good, but when biz slows down, I double down my efforts. If the phone isn’t ringing on my end, I need to make it ring on the other end.

Question: How has FHA’s collateral risk assessment impacted your business?
So far, two out of 12 loans have needed a second appraisal. I tell the customer up front that a second appraisal may be needed and that if it is, I will pay for it. One of the loans that required a second appraisal was a HECM for Purchase. I automatically told them I’d pay for it and then later remembered that I cannot pay for it because I cannot give any credits. There is no origination fee, so I can’t take it from that. It’s scheduled to close February 19 and I’m going to have to tell them that they will be charged.

Question: What are your goals for 2019?
Over the last four years, I’ve averaged 38 closings per year. To make even close to the income I’ve made recently, I need to close 56 loans this year. When I speak to customers for the first time, I call that an “informational meeting.” I’ve been tracking my numbers since I’ve been in the business and I am always at a 50 percent close ratio compared to the info meetings. If I want to close 56 loans in 2019, I need to have 112 info meetings. That means I need two to three info meetings per week.

Question: How will you achieve these goals?
To get that many, I have been out in front of referral sources and potential customers as much as possible. Here are my goals: