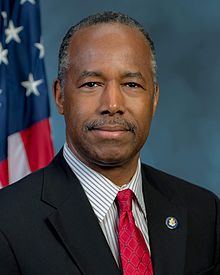 Much of the two-hour hearing focused on the administration’s plan to end the conservatorship of Fannie Mae and Freddie Mac and Democrats’ assertions that the reform plan would drive up costs for consumers. Reverse mortgages were not explicitly discussed, but Secretary Carson noted in his written testimony that “to continue shoring up the HECM program and best ensure these mortgage products remain a viable option for America’s seniors that desire to ‘age in place,’ HUD has proposed several key reforms.” He continued:

Watch the hearing at https://www.banking.senate.gov/hearings/housing-finance-reform-next-steps

NRMLA will be discussing these proposals with its Board of Directors when they meet in Washington, DC next week.