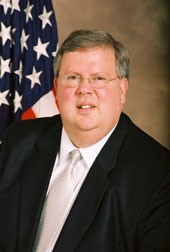 By a vote of 20 to 5, the Senate Banking Committee this week approved the nomination of Brian Montgomery to be the next Deputy HUD Secretary.

If confirmed, Montgomery will officially manage the day-to-day operations of HUD and advise and assist Secretary Ben Carson in leading the Department’s nearly 8,000 employees.