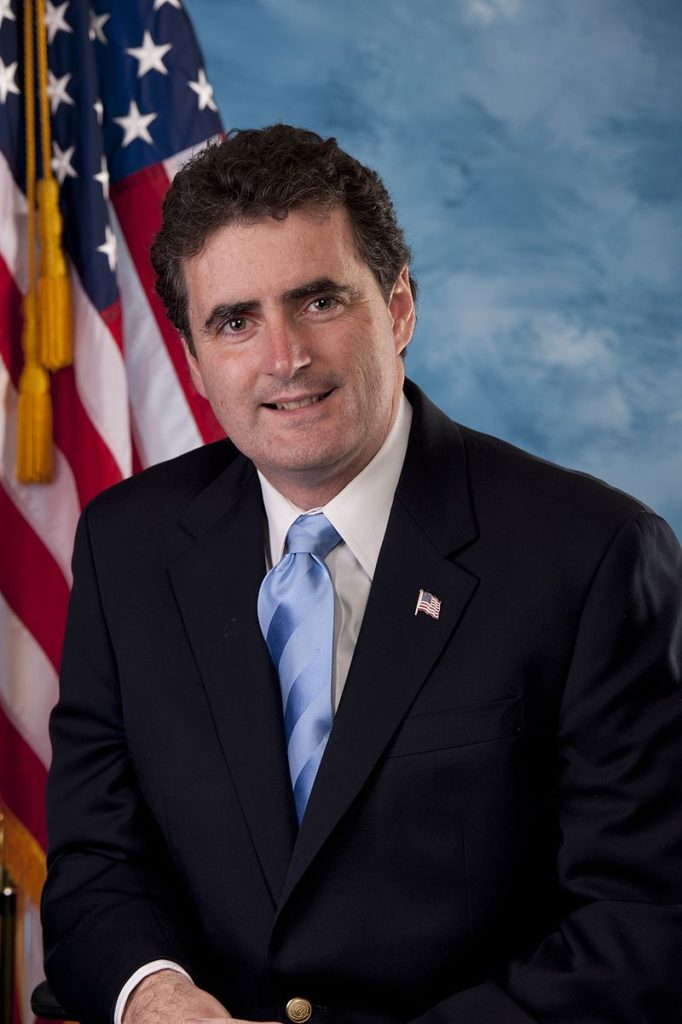 Michael Fitzpatrick, a former congressman from suburban Philadelphia who co-sponsored the Reverse Mortgage Stabilization Act of 2013 with then-freshman Congressman Denny Heck (D-WA), passed away this week after a long battle with cancer. He was 56.

An attorney by trade, Fitzpatrick was a moderate Republican who represented the Bucks County area, located north of Philadelphia, from 2005 to 2007 and again from 2011 to 2017, serving four terms in total. He consistently ranked among the most bipartisan members of Congress.

NRMLA reached out to the young congressman after he was first elected and assigned to the House Financial Services Committee to educate him about reverse mortgages. Rep. Fitzpatrick took an interest in our issues and became a strong supporter of the HECM program. He later invited NRMLA CEO Peter Bell to an event for seniors in his home district to get his constituents better acquainted with reverse mortgages.

In 2013, Rep. Fitzpatrick reached across the aisle to newly elected congressman Denny Heck to co-sponsor the Reverse Mortgage Stabilization Act. The bill – one of only a handful to pass out of Congress that year – gave the Secretary of Housing and Urban Development the ability to quickly enact critical reforms to the HECM program by mortgagee letter rather than by rulemaking. After it was passed, the two co-sponsors, along with Bell, HUD Secretary Shaun Donovan and FHA Commissioner Carole Galante, were invited to a signing ceremony at the White House with President Barack Obama.

To this day, the Stabilization Act remains a critical tool used by FHA to manage the HECM program and ensure the financial stability of the Mutual Mortgage Insurance Fund.

Citing a belief in term limits, Rep. Fitzpatrick did not seek reelection in 2016. His younger brother Patrick ran instead and currently holds the seat, which is now the 1st Congressional District.

“Mike Fitzpatrick was a thoughtful, inquisitive and open-minded individual, which helped make him an effective Congressman. He listened intensively when constituents and policy advocates came to him with issues and was willing to work equally with members of Congress from the other party as well as his own Republican colleagues when he believed an issue should be addressed. He provided real leadership on our issues while he was in the House. I am deeply saddened to see him pass away at such a young age,” said Bell.