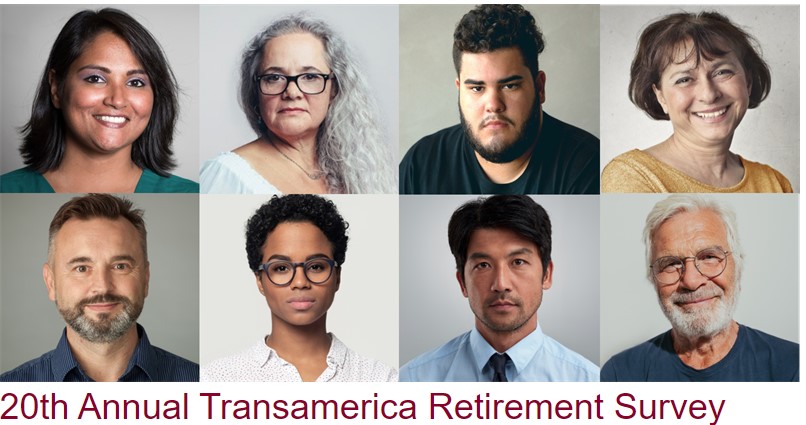 Twenty-three percent of workers who are employed or recently unemployed say their confidence in their ability to retire comfortably has declined in light of the coronavirus pandemic, according to Retirement Security Amid COVID-19: The Outlook of Three Generations, a new study released by Transamerica Center for Retirement Studies® (TCRS).

As part of TCRS’ 20th Annual Retirement Survey of Workers, one of the largest and longest running surveys of its kind, the study examines the retirement outlook of Millennials, Generation X and Baby Boomers. It is based on a survey conducted in late 2019 and offers comparisons with a supplemental survey conducted in April 2020, after several states issued stay-at-home orders and large segments of the U.S. economy had temporarily closed due to the pandemic.As of April 2020, the survey finds: