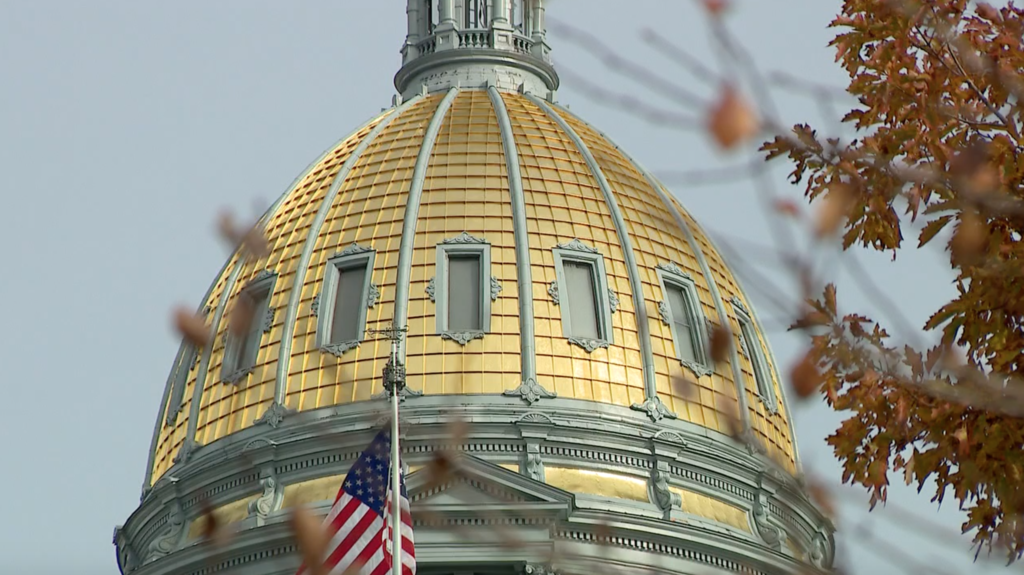 Nearly a million Colorado workers who lack a retirement savings plan at work will soon gain that benefit under a bill that Gov. Jared Polis signed into law this week, according to an article published by Denver Post reporter Aldo Svaldi.

The Colorado Secure Savings Program, contained in Senate Bill 200, ensures that workers at businesses with at least five employees have access to an Individual Retirement Account funded through automatic payroll deductions. Workplaces that don’t provide a retirement savings plan will have to offer a new one administered by the Colorado state treasurer under the direction of an advisory board.

Proponents of the program argued that nearly half of all U.S. households have no retirement savings and estimated that more than 900,000 workers in the state lack access to a retirement plan option at work, with young workers and minorities more likely to lack access. Program plans could be available in the second half of 2021.

A separate article published by FoxBusiness explains how more states are taking similar actions to help their residents save for retirement.