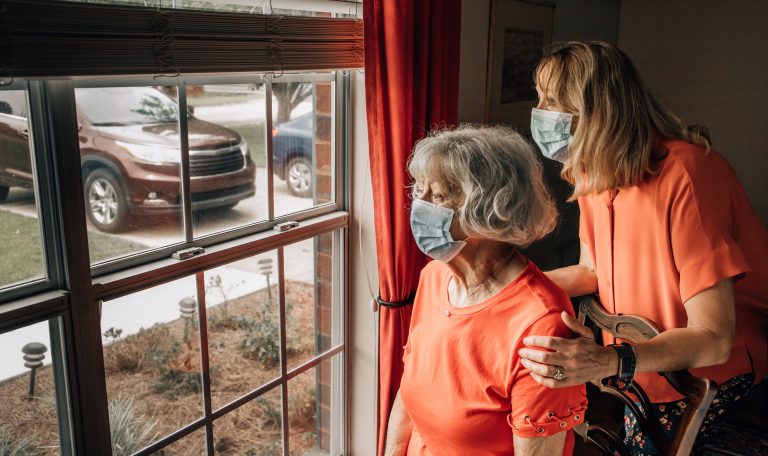 A new “Squared Away” blog post, published through the Center for Retirement Research at Boston College, addresses the challenges that aging adults, mostly women, have caring for a parent.

Recent research has found that “there are long-term costs associated with caregiving reflected in [lower] earnings even long after caregiving has taken place,” the blog says. The research involved women in their 50s and 60s with at least one living parent or in-law, though they generally provided care to a parent rather than an in-law.

Workers sometimes downshift their careers in the years prior to retiring, but caregiving can affect whether older women work at all, the researchers found. Among the caregivers they followed, the share who were working fell by nearly two percentage points, to about 56 percent, after their duties began. And the caregivers who remained employed worked fewer hours after taking on a parent’s care.

COVID-19 may be pushing more women into a caregiver role. At the same time, the increase in telecommuting could also make home care more manageable for the caregivers who want to work. How these changes impact the relationship between caregiving and work is an important question for future research,” the researchers note. Read the full article.