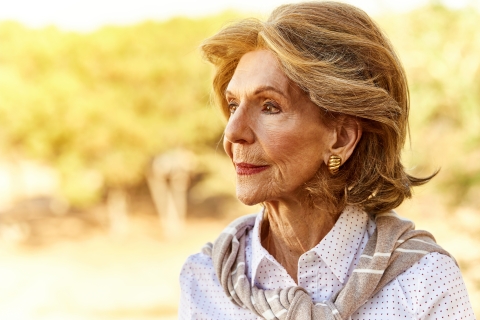 As social restrictions continue in support of public health, risks associated with isolation permeate among the aging population, according to a Wells Fargo survey conducted by The Harris Poll from November 17-19.

A quarter (25 percent) of all seniors age 60 and above report feeling isolated and lonely, and over a third (43 percent) can go days without talking to others and spend most of their time alone, according to the survey results.

Compounding the risks associated with isolation is the alarming number of seniors who feel their chances of falling victim to a financial scam is unlikely. Sixty-nine percent of all seniors age 60 and above believe they are not likely to be susceptible to a financial scam, despite nearly all seniors (97 percent) acknowledging that older people are very or somewhat susceptible to becoming a victim of a scam.

Consider some of the following to better protect yourself and loved ones from elder financial fraud and abuse: