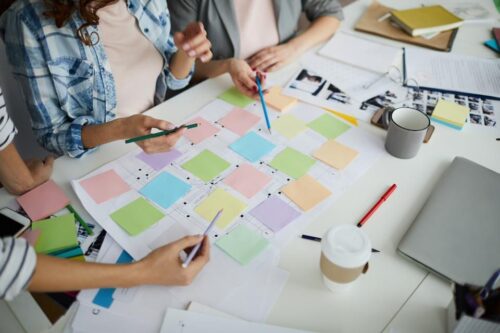 Forbs.com advisor Taylor Tepper asked ten leading retirement experts if they were God of Retirement for a day, how would they improve America’s retirement security system.

Sarah Newcomb, director of behavioral science at Morningstar, says she would increase standard deductions from every paycheck. Social Security, she adds, doesn’t provide enough to live on for most people, offering about 40 percent of their pre-retirement income when it’s estimated many will need about 70 percent.

That may mean a smaller paycheck, but “if workers knew they were assured a living wage in their later years, the reduction in overall stress and increase in life satisfaction may likely have a positive effect on worker productivity since financial stress results in billions of dollars per year in health care costs and lost productivity today,” says Newcomb.

Other ideas include passing a federal law that would require all employers to offer an Individual Retirement Account to employees; increasing default contribution levels for 401(k) plans to a minimum of ten percent per paycheck; and encouraging workers to begin saving for retirement as early as possible. Read the full article.