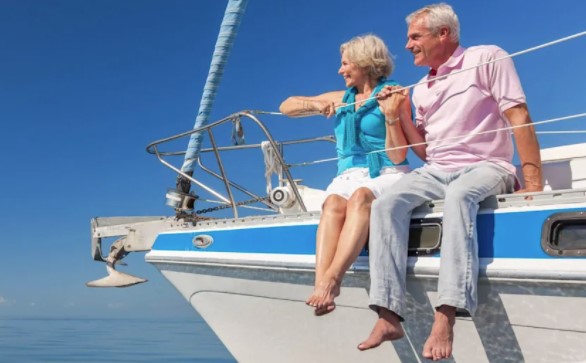 Although “full retirement age” for Social Security purposes isn’t until age 67, the average retirement age in every single state—with the exception of the District of Columbia—is below 67. On average, retirees in the U.S. hang up their work boots at age 64, according to Money Talks News.

The state in which you live can play a big role in how early you can retire, as evidenced by the low average retirement ages across wide swaths of the South and Midwest. Next, it takes more than $1 million to have a comfortable retirement in any state in America – or over $2 million in the case of Hawaii and the District of Columbia. Check out the numbers in your state.