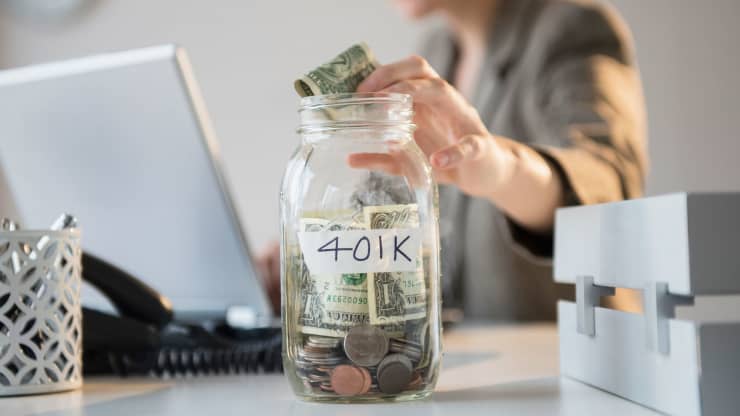 A recent study from the University of Michigan Retirement and Disability Research Center that examined the aging populations of the United States and Singapore found that life shocks rather than procrastination was a leading cause for why people don’t save enough for retirement.

Researchers surveyed persons ages 60 to 74 in each country. Saving regret, the hindsight desire to have saved more earlier in life, was more prevalent in the United States than in Singapore.

Employment problems, the researchers found, were a major source of saving regrets in both places but the impact was especially strong in the United States, which historically has had a more volatile labor market than Singapore. Disruptions that interfered with workers’ ability to save included bouts of unemployment and earning less than they were expecting. Early retirements and disabilities also led to saving regrets, as did unanticipated health problems and bad investments.

Researchers noted that having a better understanding of shocks and expectations of them may help in designing policies to improve saving outcomes. Read the full study.