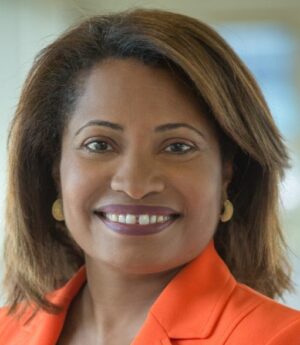 The Senate approved Adrianne Todman to be Deputy Secretary for Housing and Urban Development. The nomination was approved by voice vote on Thursday evening, June 10.

Todman was most recently the CEO of the National Association of Housing and Redevelopment Officials, a non-profit trade association whose members create and manage affordable housing for low- and middle-income families. Before joining NAHRO in 2017, Todman served as the Executive Director of the District of Columbia Housing Authority and served in several career positions at HUD.

The Deputy HUD Secretary also runs the Department on a day-to-day basis, while the Secretary focuses on broader political activities, such as relations with the White House, Office of Management and Budget, mayors, governors and Congress, and represents the Administration at ribbon cuttings and award announcements.