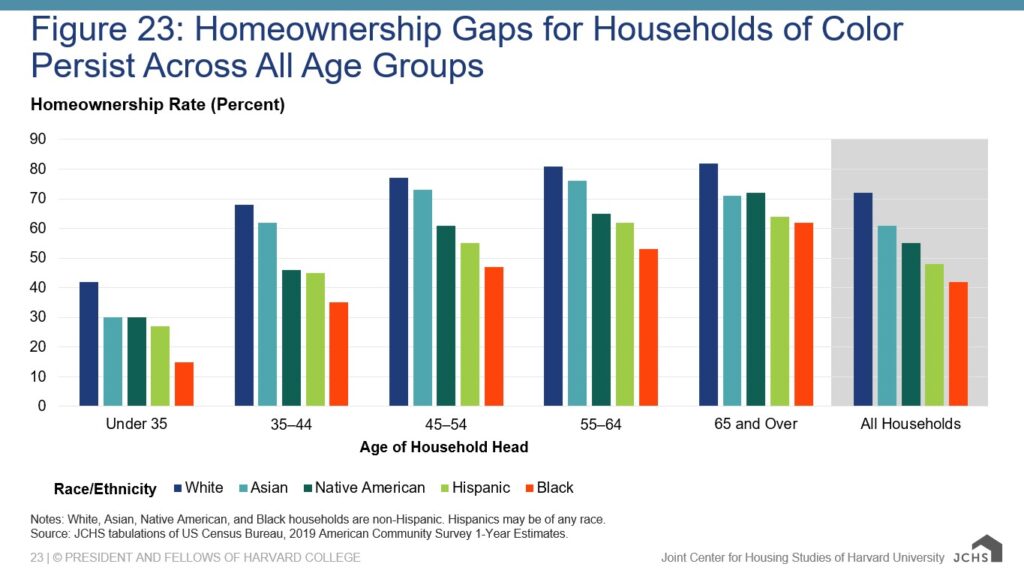 Despite the challenges of 2020, the homeownership rate for households age 65+ increased by 0.6 percent in early 2021 to roughly 81 percent, according to the State of the Nation’s Housing report published by the Harvard Joint Center for Housing Studies.

Although the rate for these older adults declined slightly in 2016–2019, the aging of the Baby Boom generation meant that the number of older homeowners still grew by some 800,000 per year over that period—far exceeding the 500,000 annual increase in homeowners in all other age groups combined.