Home » Reference Section » How Much Does Social Security Offset the Motherhood Penalty? 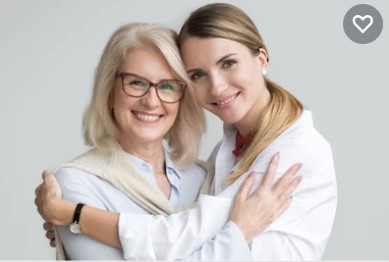 When women become mothers, their earnings often take a substantial, and permanent, hit that becomes larger with each additional child.

A new issue brief published by the Center for Retirement Research at Boston finds that while Social Security plays a role in reducing disparities between childless women and mothers in retirement a “motherhood penalty” will remain.

In recent years, though, policymakers seem to be more attuned to the motherhood penalty. In part to address mothers’ short-term loss of earnings, the American Rescue Plan Act temporarily expanded the child tax credit.