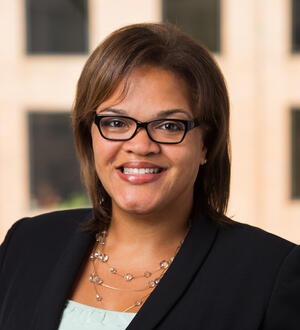 The Senate confirmed Alanna McCargo as the next president of Ginnie Mae. McCargo, who had served as senior advisor for housing finance in the Department of Housing & Urban Development, was confirmed by voice vote on Tuesday, December 14.

“NRMLA commends the Senate for confirming Alanna McCargo as the next President of Ginnie Mae,” says NRMLA President Steve Irwin. “It has been more than four years since Ginnie Mae last had a permanent president, so her confirmation comes at a critical time when we need someone with solid leadership skills and a keen understanding of the public/private nature of the HECM program at the helm. We look forward to working with Alanna and her management team in the coming year on important HMBS issues.”

McCargo’s career in housing spans decades and has centered on how America’s housing finance system can equitably provide credit and capital to households and affordable housing stakeholders. She joined the Biden-Harris Administration after serving as Vice President of the Housing Finance Policy Center at the Urban Institute in Washington, DC.

The position of GNMA president has been vacant for close to five years, with Ted Tozer, the last permanent president, resigning in 2017. Michael Bright served as interim president from 2017 to 2019.