Home » Reference Section » Survey: 70% of Retirees Have This Regret 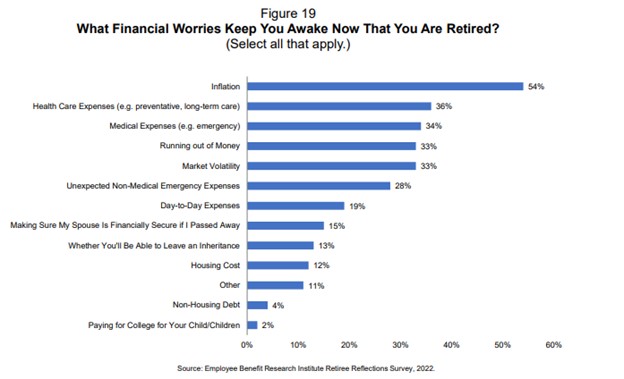 More than two-thirds (70%) of American retirees wished they had saved more and planned earlier for retirement, according to the 2022 Retiree Reflections Survey, published recently by the Employee Benefit Research Institute (EBRI).