Home » Reference Section » Study: Retiring By 65 Will Be a Challenge For Many Americans 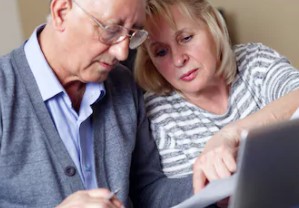 The Stanford Center on Longevity (SCL), in partnership with Finance of America Reverse, published a new study, titled “Disconnected: Perceptions vs. Reality in Retirement Planning,” that finds the majority of retirees and pre-retirees are not financially prepared for retirement and lack sufficient savings to fully retire at age 65.

SCL found a wide gap between the perceptions that pre-retirees and retirees have regarding many important retirement decisions and the financial realities that they face. The research also explores and identifies various interventions and messaging that can be used by practitioners and researchers to help close this gap by encouraging people to anticipate future challenges and be proactive to address these challenges. Download the full report.